On the 8th of March the BFPA were proud to be invited to take part in the Flowtechnology supplier conference, convention and awards dinner at the prestigious Tower Hotel next to Tower Bridge in London. The event was particularly significant this year as it celebrated the twenty-fifth Flowtechnology Catalogue. John Farmer, MD of Flowtechnology UK was especially pleased to host in excess of forty key stakeholder companies at the daytime supplier exhibition which was followed in the evening by a black tie Gala awards dinner with entertainment from comedian Dave Spikey.

Readers may recall that Dave was Co-writer/co-star of Phoenix Nights, Dead Man Weds and Magnolia, presenter of Bullseye and team captain on four hit series of 8 out of 10 Cats. He was the ideal choice for the Flowtechnology Convention and was very well received by all concerned. He was followed by a live band (Live Wire), who helped guests dance away the rest of the evening. 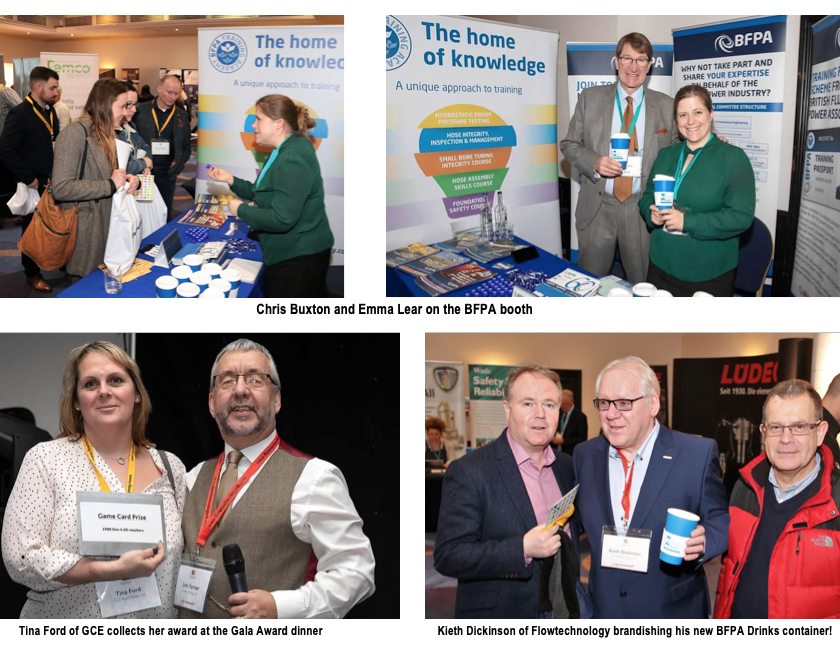 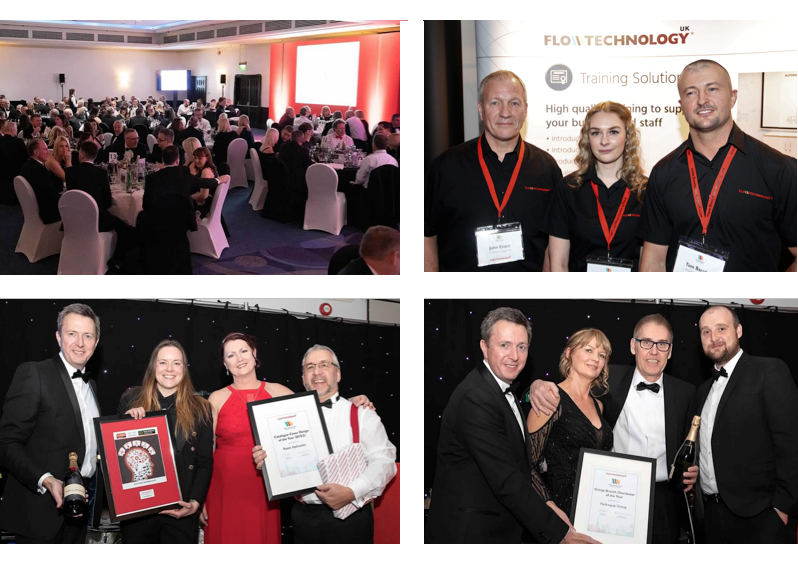 BFPA & BFPDA would like to congratulate John and the Flowtechnology team on their ‘silver catalogue celebration’ and wish them the best of luck for the next twenty five publications!